How to keep up with your user’s IT Server needs… 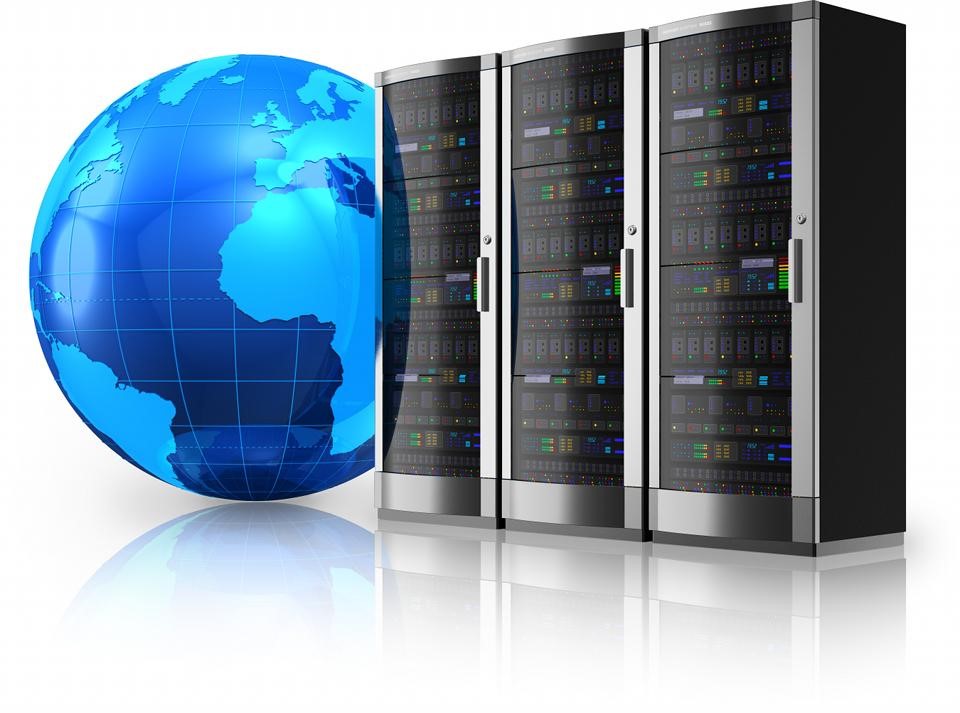 One of the headaches for an IT department is  … your users.  Now now – stay professional, no laughing at the back !!  More specifically, the insatiable need from the users, and the business, for more.  More processing power, more bandwidth, more storage… more more…

How do you plan and budget for this?  After all the FD isn’t going to keep signing off PO’s for more Servers, more power, more racking, air conditioning a bigger server room etc.

One solution is virtualisation.  Wikipedia – a definition please…

In computing, virtualization refers to the act of creating a virtual (rather than actual) version of something, including virtual computer hardware, storage devices, and computer network resources.

Which means there’s technology that allows us to ‘pretend’ we have more computers, servers, storage and other resources, than we physically have.  How do we do this?  By creating ‘virtual’ machines, and running a number of virtual machines on just one physical machine.  This works because most (practically all) our programs or apps only use a fraction of the abilities, or processing power, of our PC’s or Servers.  Most of the time their bored out of their silicon minds waiting for something to do… So, geniuses that engineers are, they figured out a way to run many ‘virtual’ machines on one physical machine.  The genius is that each ‘Virtual’ machine completely believes they have sole use and access to the whole physical machine.

This is clever stuff, because software, programs and apps aren’t very sociable, they like their own space, and don’t share resources well.  And as users, we want our apps running on their own machines too – I don’t want another program getting access to my data, etc.

Which is great, we can buy fewer, more powerful servers and share them across more users and no one cares because they don’t need to know as they very likely won’t be able to tell.

This has a number of benefits….

One huge beneficiary of Virtualisation is Cloud Computing.  Which is handy as the world is going ‘Cloud’. It’s fair to say that virtualisation enabled the whole Cloud Computing Revolution.  Virtual Servers with Virtual Storage are behind the various Cloud platforms that are out there.

Curiously, the major problem for most ‘normal’ users, isn’t so much the processing power – these servers are amazingly powerful – OK if you want to model the weather, understand teenagers, or work for NASA then a blade in an Amazon Server Farm isn’t going to cut it, but for the rest of the planet – we are happy.  The bigger issue is Storage, we can’t get enough.  When I brought my iPhone I went with 64G Ram, in my wildest dreams I’d never need that much, I mean … we put a man on the moon with 64Kof Ram!  Yes, your ahead of me, cos here I am now shovelling pictures and video up to the iCloud to free up space on my phone.

Same in our businesses, there’s an insatiable appetite for storage, users want more and they want it now!  Gone are the days when you sent a memo (younger readers can google ‘Memo’) to IT for more disk space, users don’t wish to even know there’s any resource limitations in the way of their project.

Thanks to Computer Science we’ve a solution to this insatiable appetite for storage too.  May I introduce – Virtual Storage Area Networks (V-SAN) where finite storage resources are invisibly shared ‘virtually’ among users.

If you’re struggling with storage hungry demanding users (and they ALL are) we can help.  At CSR we support the whole range of VMWARE Products, we can both supply and configure for you.  We are your one stop shop for your IT Hardware and Software needs, driven to provide – value, support and service.

This website uses cookies to improve your experience while you navigate through the website. Out of these, the cookies that are categorized as necessary are stored on your browser as they are essential for the working of basic functionalities of the website. We also use third-party cookies that help us analyze and understand how you use this website. These cookies will be stored in your browser only with your consent. You also have the option to opt-out of these cookies. But opting out of some of these cookies may affect your browsing experience.
Necessary Always Enabled
Necessary cookies are absolutely essential for the website to function properly. This category only includes cookies that ensures basic functionalities and security features of the website. These cookies do not store any personal information.
Non-necessary
Any cookies that may not be particularly necessary for the website to function and is used specifically to collect user personal data via analytics, ads, other embedded contents are termed as non-necessary cookies. It is mandatory to procure user consent prior to running these cookies on your website.
SAVE & ACCEPT